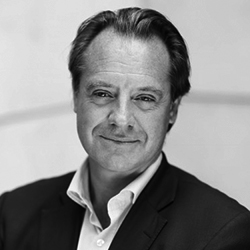 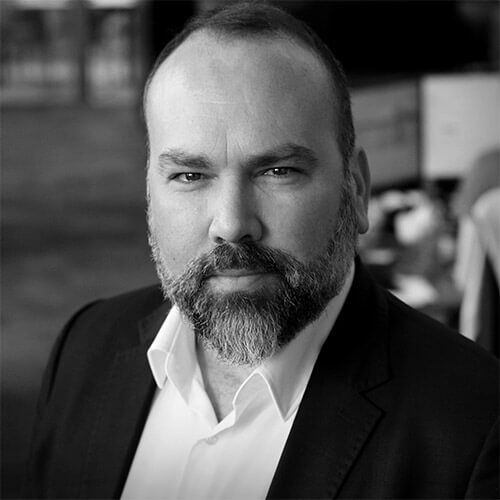 Mr. John Bert holds a Master's degree in Economics from the University Panthéon Sorbonne. He has more than 20 years of experience in the video game industry. He joined Focus Home Interactive in 2000. A minority shareholder of the Group, he has been Chief Operating Officer since 2018. He is a member of the Management Board as well as the Executive Committee of Focus Home Interactive and sits on the Boards of Directors of SELL (Syndicat des éditeurs de logiciels de Loisirs) and Capital Games (Association representing video game companies in the Ile de France region). 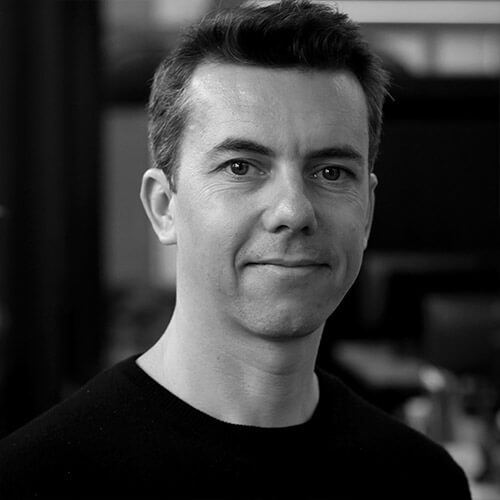 Luc has 21 years of experience in the video game industry. He joined Focus in 2000 as a Product Manager and became Producer in 2003. Since 2009, he is responsible for the Production Department at Focus Luc has a Master Degree in Marketing. He is a minority shareholder in the company and Board Member. 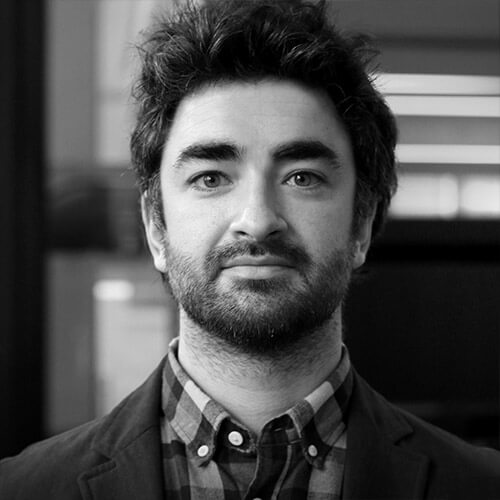 Thomas joined Focus in 2008 after a successful experience in the VG trade-show organization. Since 2012, he is responsible for the marketing team. Thomas received one master degree in Economics, one master degree in US/EU Competition Law and a MBA in Business and Management from Gothenburg Business School, Sweden. He is a minority shareholder and Board Member.

The Executive Comittee comprises the members of the Management Board and the CFO, Jean-François Busnel 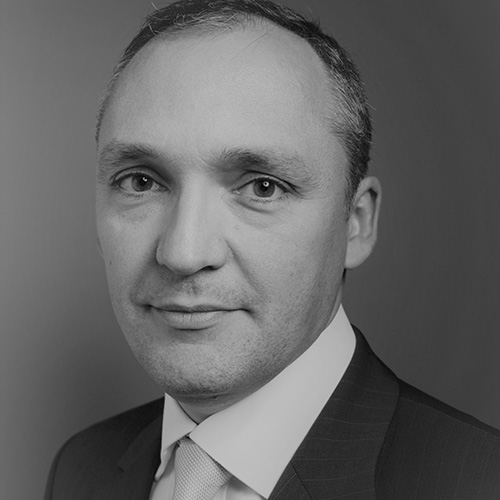 Jean-François has 25 years of experience as a financial controller and then CFO in the media and content world, notably within companies such as Lagardère studios, Studio Canal (Canal + group), M6, TPS, Figaro Classifieds and GroupM (a WPP company), before setting up his own consultancy group. During his career he participated in numerous acquisitions and was also in charge of the finance function in various public companies. Previously, he worked for 5 years as an auditor in different business sectors after a Master CCA at Paris-Dauphine University and a chartered accountant diploma. 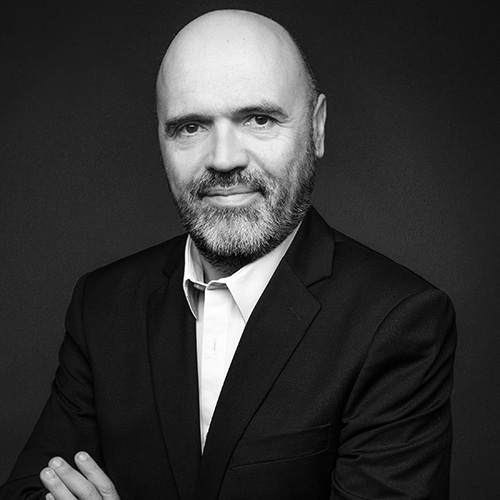 Philippe Perthuis, 53, holds a Diploma in International Marketing (Institute of Technology, Sligo) and a DESCAF (Excelia), he added to this management training at INSEAD. Philippe Perthuis began his career in 1991 at Price Waterhouse Coopers, then joined Lagardère in 1996 to join Europe 1 as Deputy Director of Management Control. From 2000 to 2011, he held various financial and general management positions within the Lagardère Group. In 2011, he was appointed General Secretary of Lagardère Studios until 2014, when he became Managing Director of Lagardère Studios.